The Future is now.

What's in store for you?

Created by Guido van Rossum and first released in 1991, Python's design philosophy emphasizes code readability with its notable use of significant whitespace.

Python is dynamically typed and garbage-collected.

It supports multiple programming paradigms, including procedural, object-oriented, and functional programming. Python is often described as a "batteries included" language due to its comprehensive standard library.

WHAT CAN YOU DO WITH PYTHON

1. Beginners who have no knowledge of programming 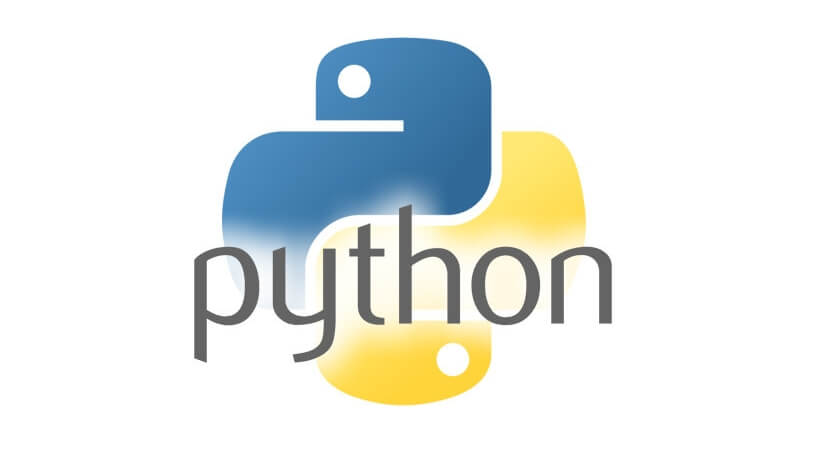